Day of the 25th was the mostly expec­ted one in this camp, because it was the excur­sions’ day. Chil­dren were divided into 4 groups.

The biggest one had a trip to the Her­mit­age. They vis­ited Egypt’s part, Rus­si­an his­tory exhib­i­tion and oth­er inter­est­ing places.
The second group enjoyed a pic­tur­esque view from the top of the St. Isaak’s Cathed­ral. It was really windy there but it didn’t stop us to get upstairs and see that mag­ni­fi­cent view of Saint Petersburg.

The third group was in the Cathed­ral on Blood. Inter­est­ing fact: it was built on the place where Alex­an­der the Second was murdered.
The fourth group vis­ited the Peter’s and Paul’s fort­ress and learned the his­tory of the Romanov’s dynasty.

After that all four groups had a tasty lunch and united in the Peterhof. Every­body liked the foun­tains, espe­cially run­ning through them. Although we arrived back to the camp so much tired, our feel­ings are unforgettable. 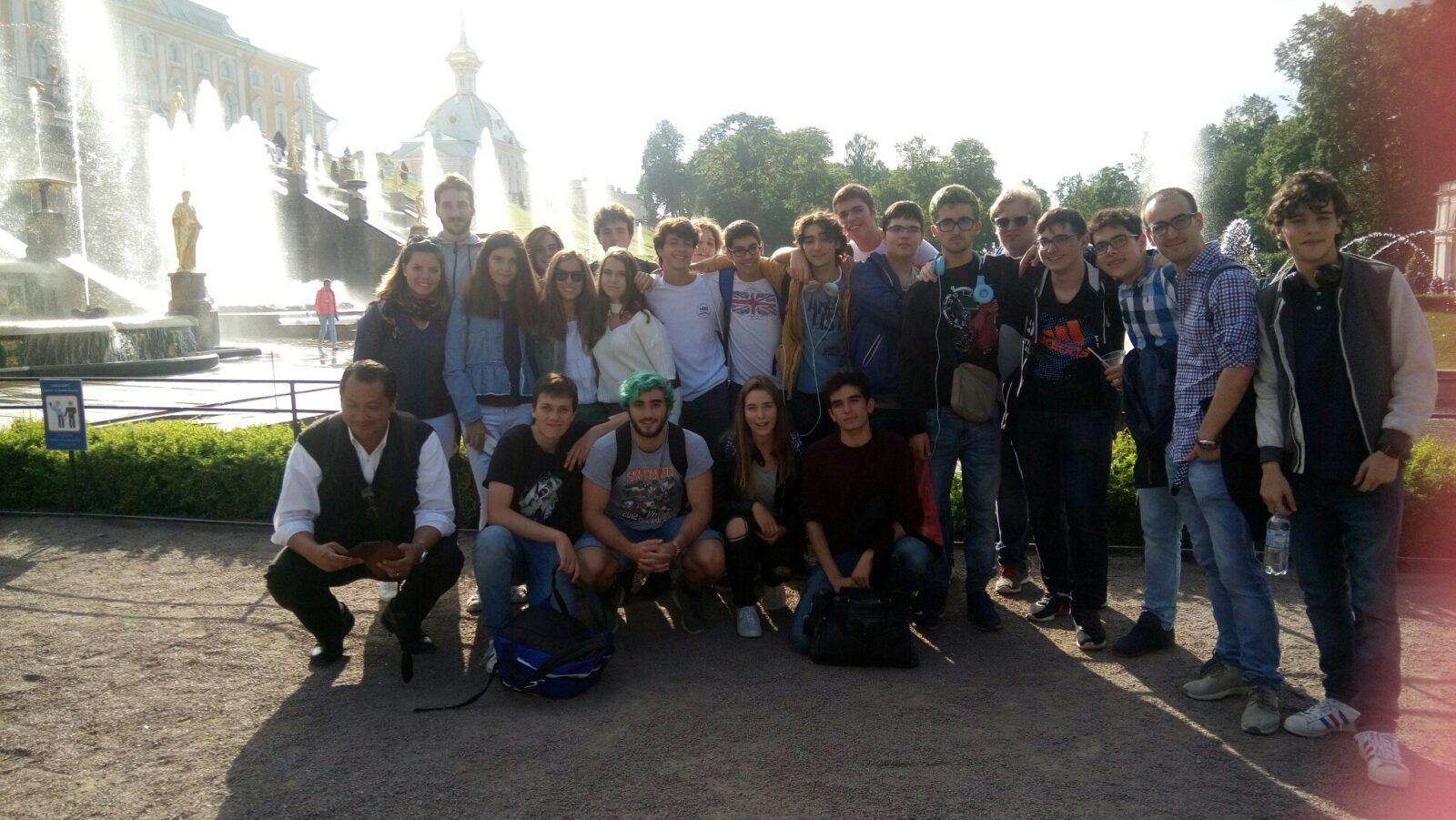