Today we woke up later than usual, and we really appreciate that. We really missed morning exercises. What a pity! The meeting with the heart-moving comrades of Orehovo, who taught us that hypnosis is not fake, was a really emotional, as we managed to meet people from other countries and make new friends. The morning game was really active and helped us wake up, as lots of us were lazy today. After that, most of us started solving math and linguistic problems. Everyone cooperated and learnt a lot from each other, while having fun doing maths. The lunch was alright, in part because Orehovo camp was here, and they wanted to give them a good impression. The Problem Discussion was the most engaging part, with mind-exercise problems and really clever solutions. Throughout the discussion everyone fought for tickets from the public, while representing some subject such as history, geology, art and music. Following supper, everyone dressed as smart as they could (some people even wore sandals with socks) and headed to the big summerhouse, which for one day was converted into a disco. Moreover, everyone had fun, and some people even found a dancing partner. While singing in the magnificent Circle of Unity, the chief leader even sprayed mosquito repellent, which was not well received by our noses and everyone started choking. After doing the analysis of the day at the evening candle, everyone headed to their rooms in order to prepare for sleeping. Overall we were really happy with the day. 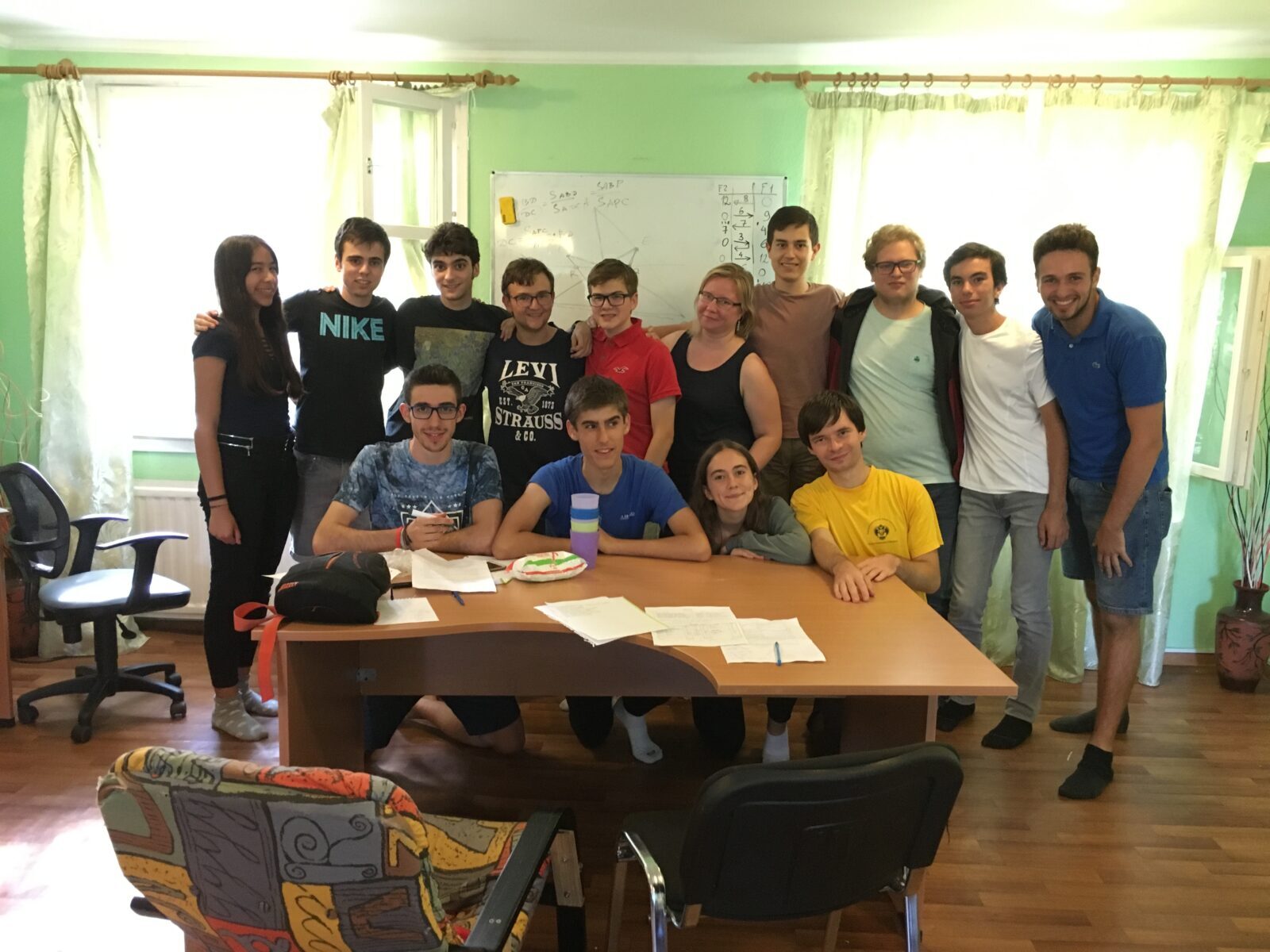