Hello, good morn­ing! Come on, get up, we have to do exer­cises! Remem­ber, we are in Formula!

When we fin­ished our exer­cise, we thought about someone, who have taken our sched­ule. So we had to look for it, just before break­fast. One really good way to start the day.

Then we had 4 hours of math class, where we did some great exer­sices, which help us to under­stand more the Euc­ly­d’s algorithm.

After that we had lunch and then the roll of choice. We enjoyed play­ing table games with friends, also hav­ing a vol­ley­ball match, between one rus­si­an team and one inter­na­tion­al team, but some people pref­ered to swim at the lake.

After that we played a game that con­sist in mak­ing a road for a ping pong ball, with paper and it had to be longer than 10 metres. It all star­ted in a com­pet­i­tion, but at last we join forces to help the teams who couldn’t. 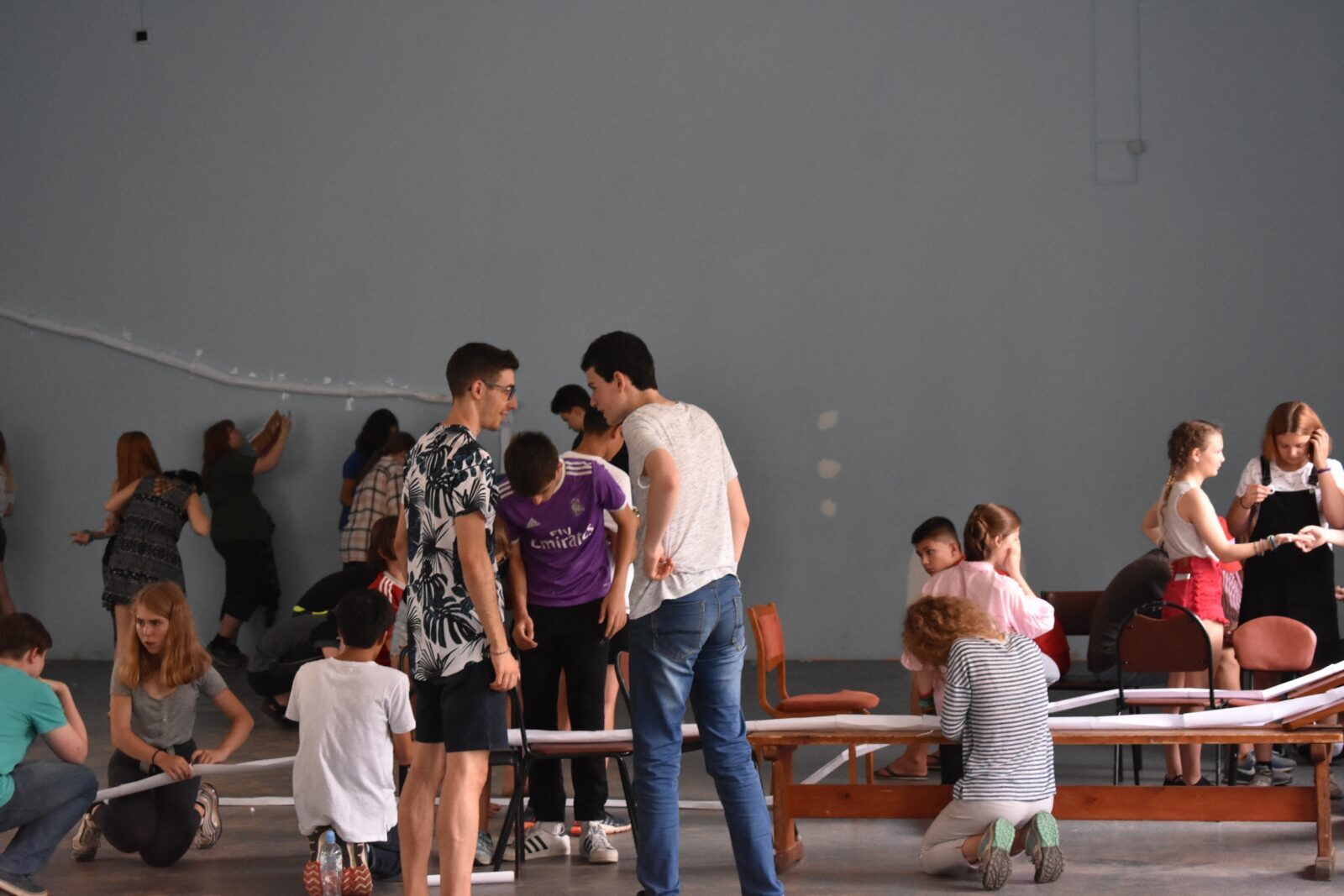 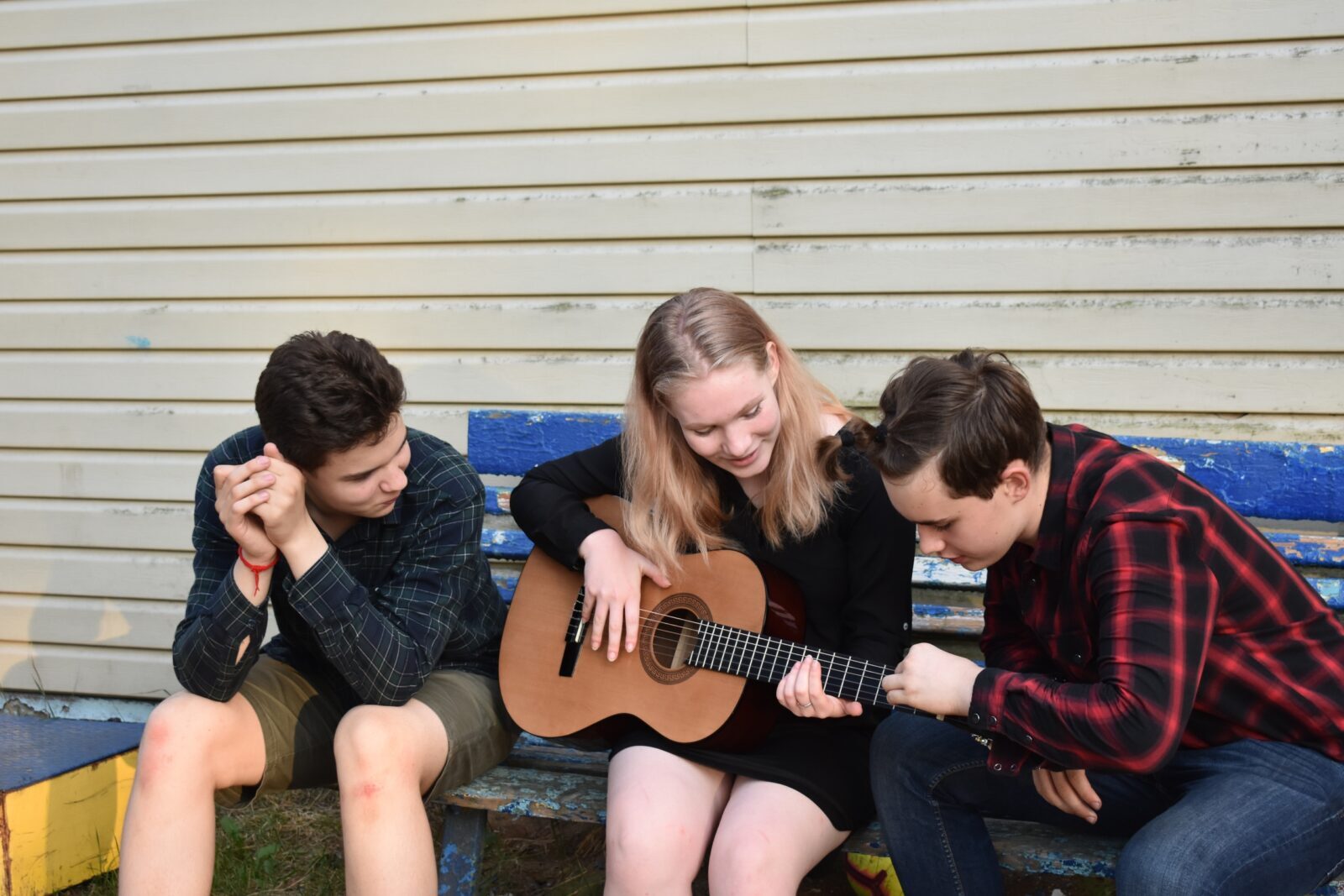 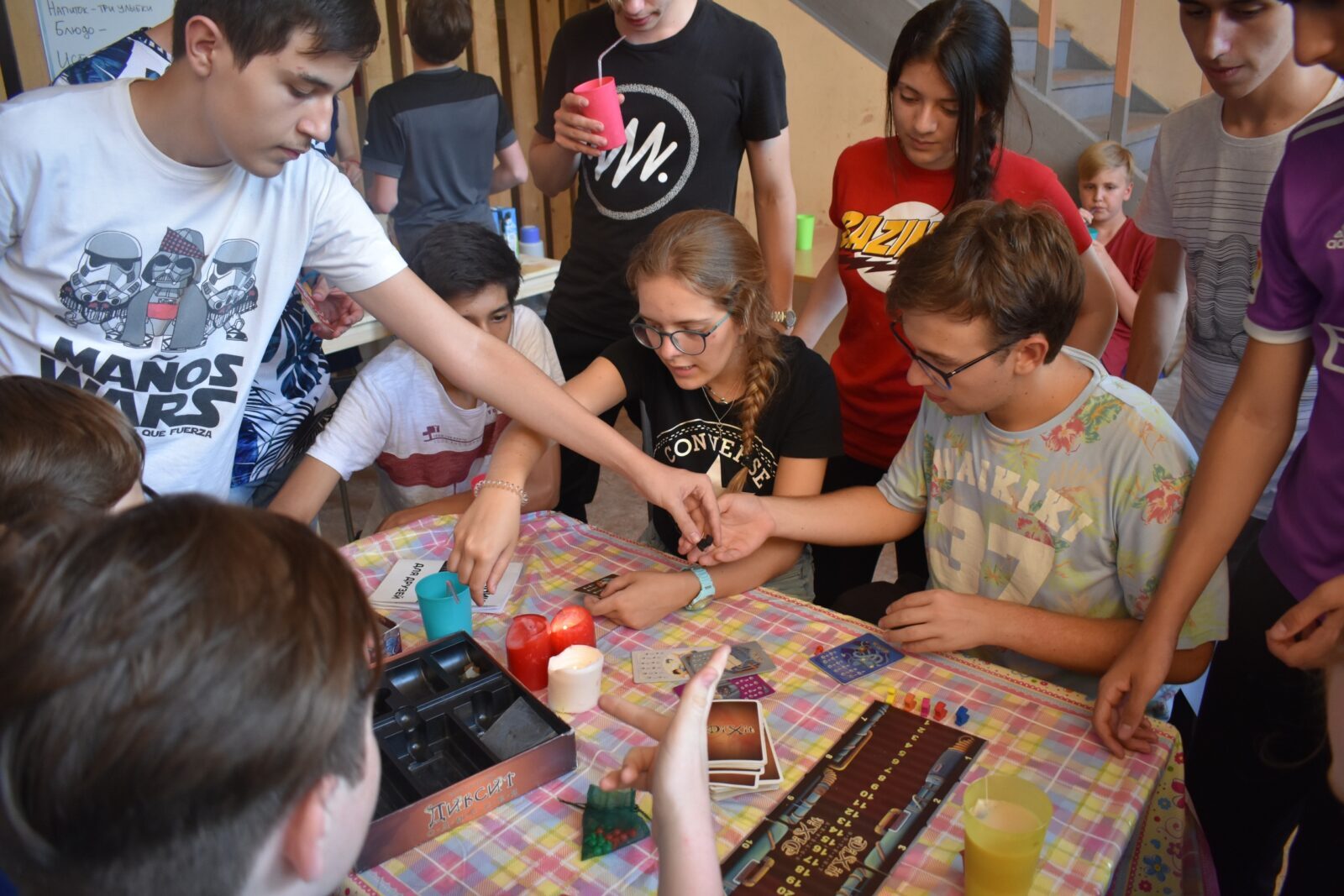 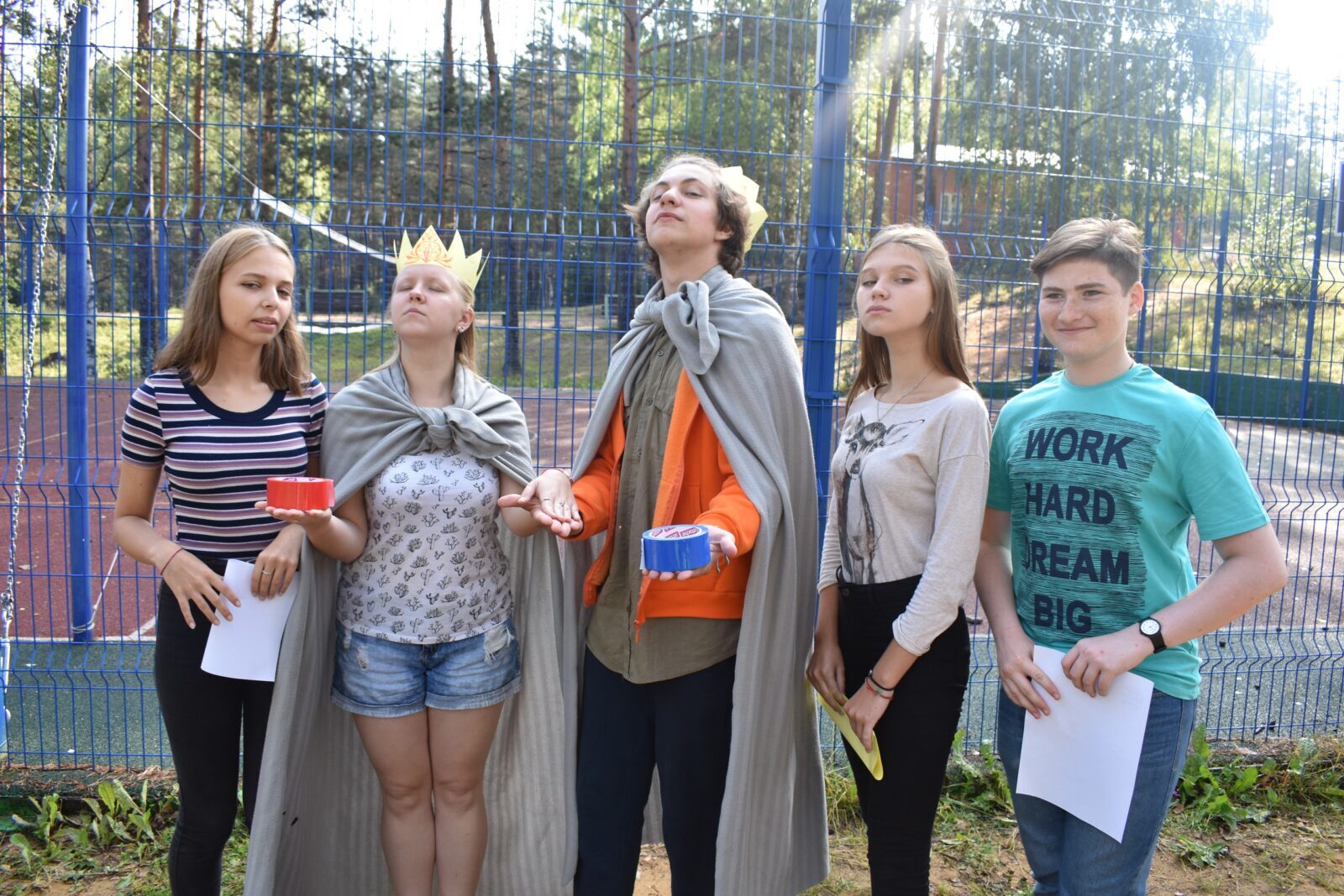 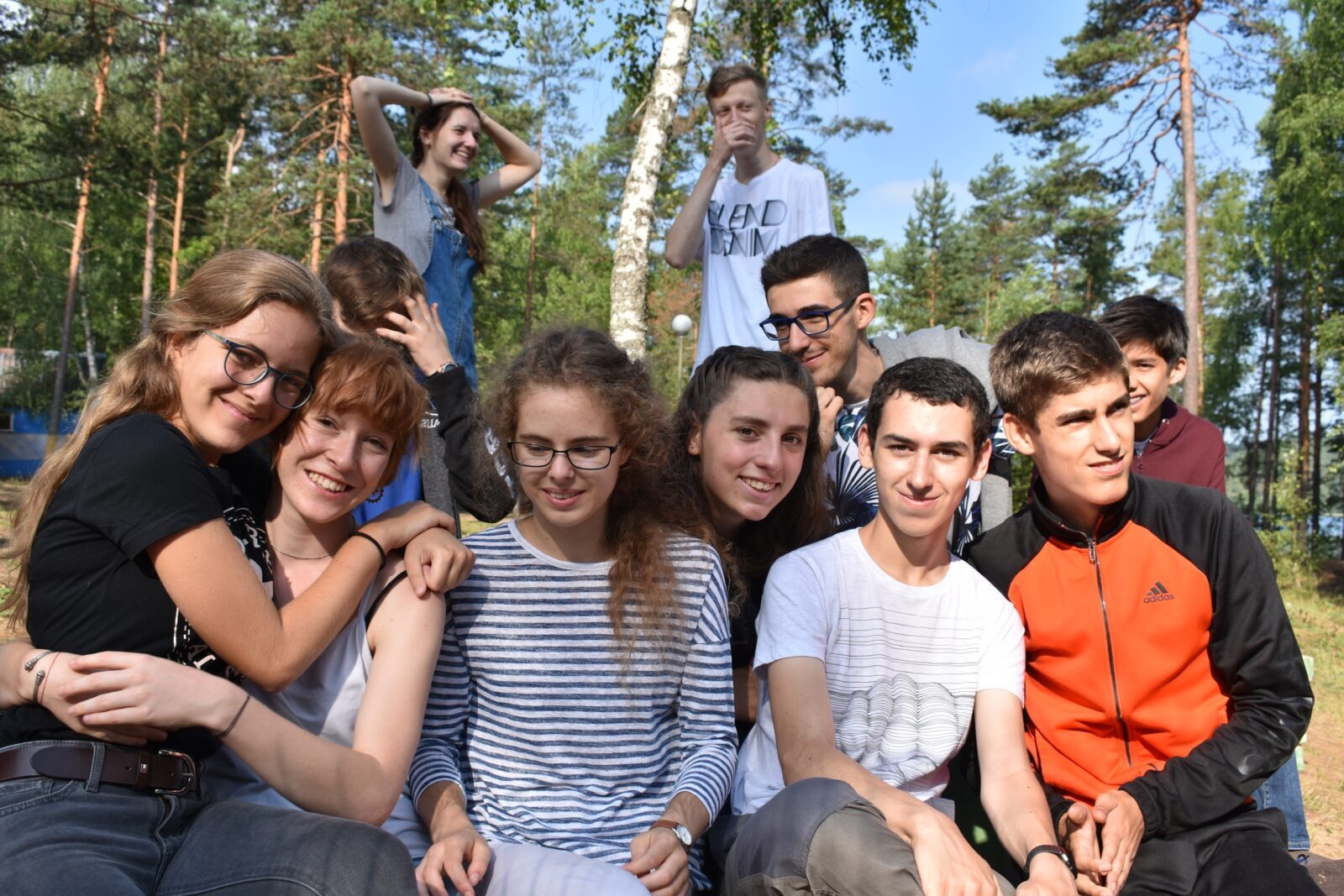